We hear from Marc Antonell Aran, a former Spanish (Catalan) football player, awesome photographer, couch-surfer and avid thrill-seeker who, in his spare time, works for a 360 degree virtual reality photography company in Spain. So as the story goes, Marc had a big wake-up call a few years ago. Now, through a snapshot of his words and photos (using a Canon 70D,) a flash of memories and bucket-list items, we witness the world through his eyes…

Outdoor sports has always been my passion, especially football. I used to play for a club from a young age. You just can’t top that feeling of being able to do a sport you love, surrounded by friends and achieving the best results for your club. I could see myself doing it forever.

Three years ago I had the worst injury that a football player could get. I broke my knee, the anterior cruciate ligament (ACL). It was a shock, a big change, especially adjusting during my slow recovery.

At the same time, not being able to do anything (or, in my case, being on the couch all day long with my leg immobilised) made me realise how relative it all is. How most of our worries are senseless. How we’re missing out on most things because we’re too busy complaining about everything.

I started to think about all the things I wanted to do when I recovered. To be perfectly honest, I probably could have gone back to football. Yet somehow, the passion for exploring, for going to new places, for constantly seeking out new adventures, grew on me more and more.

Less than a year from the operation, I accepted a challenge from a good friend of mine: to cycle roughly 800km through the French Way of Camino de Santiago (‘the Way of St James’, or, ‘the road to Santiago’) to Santiago de Compostela (‘Saint James of Compostela’) in Galicia, north-West Spain. This 9th century medieval pilgrimage route criss-crosses through Spain, through ancient towns, the Pyrenees, rugged mountains and vineyards, before ending close to the ocean in Galicia.

It was one of the best experiences of my life so far!

Since then, I’ve kept on feeding my passion: climbing mountains, snowboarding, traveling, and doing all that my limited time and limited money allow me to do. At least, let’s not wait for something bad to happen to start doing what we really want to do! 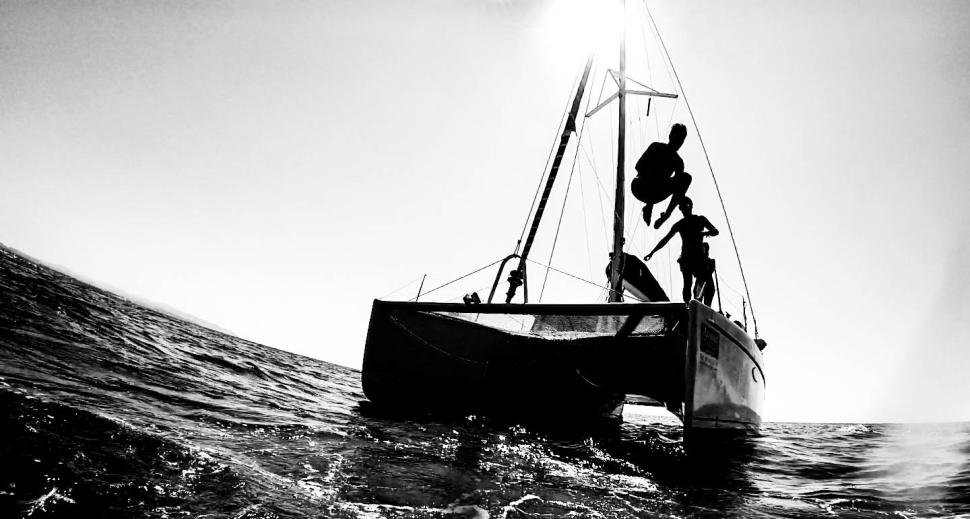 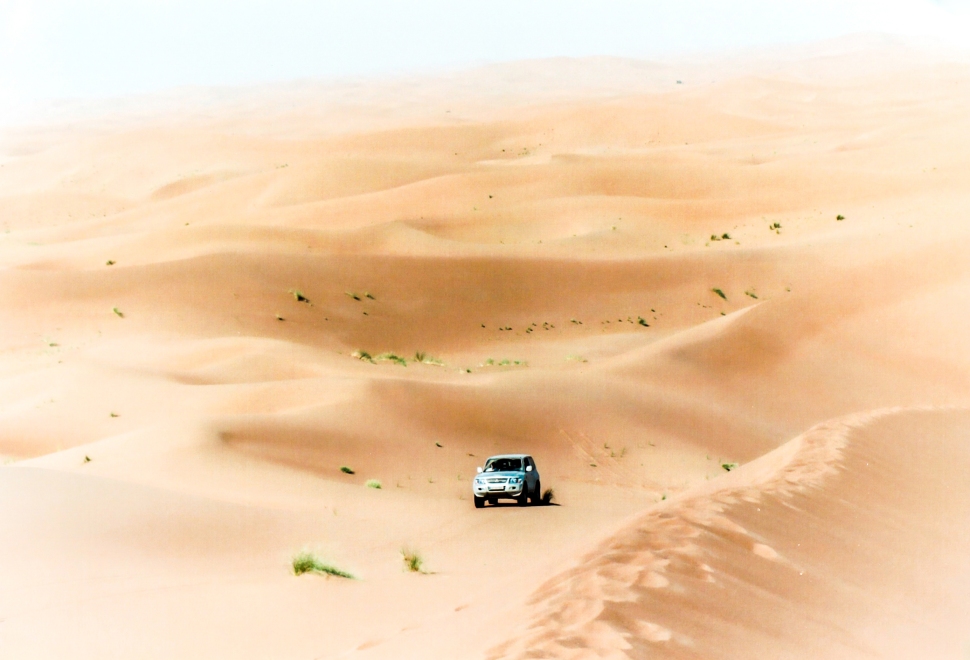 Chase your thrills through Marc’s Instagram and Youtube. You can also check out some of the cool stuff Marc gets up to at work in Spain at Walk2View, a new Virtual Reality social network platform (Android App available, iOS App on it’s way).